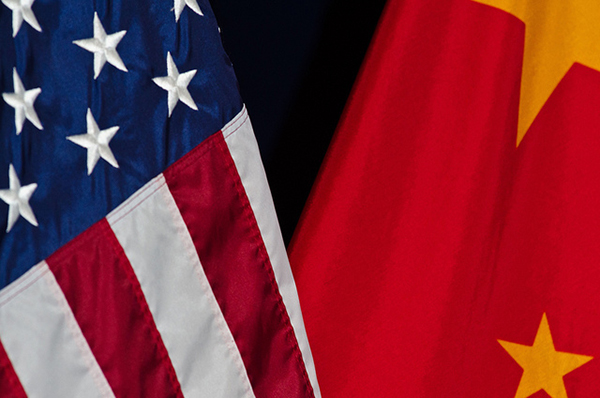 We’ve all seen the news. Last weekend, Donald Trump announced an increase from 10% to 25% on the third tranche of the 301 China tariffs, and threatened to put a 25% tariff on all remaining imports from China. The newest increase went into effect on May 10 for the $200 billion list of goods (List 3). Of course, China has already retaliated, increasing tariffs on American exports to China, particularly on agricultural goods. Today we heard that the Chinese government has ordered industry to stop buying American industrial machinery.

Trade negotiations with China have been ongoing for the past several months, but no agreement has been reached. The Chinese have now demanded that the next round of trade talks take place in Beijing, and nothing has been scheduled yet. So, the war continues.

Ups and downs of the wild ride

This trade war is up and it’s down just like a wild ride, and it’s only going to get worse. When the U.S. started this war over a year ago, most of us with experience in global trade, thought it would be resolved and over quickly. This belief was based on the retaliation by China against American exporters to China - those that had been Trump supporters such as farmers and auto workers who could put pressure on the Administration.

But we were wrong. Not only has the trade war continued, it is likely to escalate even further.
If your company is a global business, you need to pay attention to both imports and exports. It is not only your imports coming from China that will cost more, you may see your sales opportunities in China dry up.  China is retaliating with their own tariffs, but Chinese sentiment about American goods is also changing.

The Chinese press has become very nationalistic, blaming America for not negotiating in earnest, and this has fed the current anti-American sentiment. In the past, American brands were enormously popular in China, but the trade war has soured many Chinese consumers from buying America products.

Our relationship with China has changed forever

This new nationalistic Chinese attitude has made travel to China more difficult for tourists and for business people. We are hearing more and more reports of people being harassed at Chinese customs when they arrive at the airport and when they try to leave, going through security checks. It’s harder to get a Chinese visa now. Tourism by Chinese travelers to the U.S. is reportedly also suffering, with Chinese travelers now choosing Australia or Europe over America for their vacations.

Non-tariff barriers have also increased, with commercial imports into China being delayed or rejected completely. We have also heard that Chinese state-owned enterprises have started imposing additional qualifications and quality checks on imported American goods.

The U.S. relationship with China has been changed forever. We are unlikely to ever go back to the hay days of sourcing and manufacturing there. Over the past 10 years or so, China has developed strong markets in Europe, Australia, Africa, Middle East, and South America, and they will continue to build sales of goods in these regions, while the relationship with America deteriorates. The trade war with America will hurt the Chinese economy somewhat, it is far from a disaster.