FedEx Loses Appeal in Case on Classification of Kansas Drivers 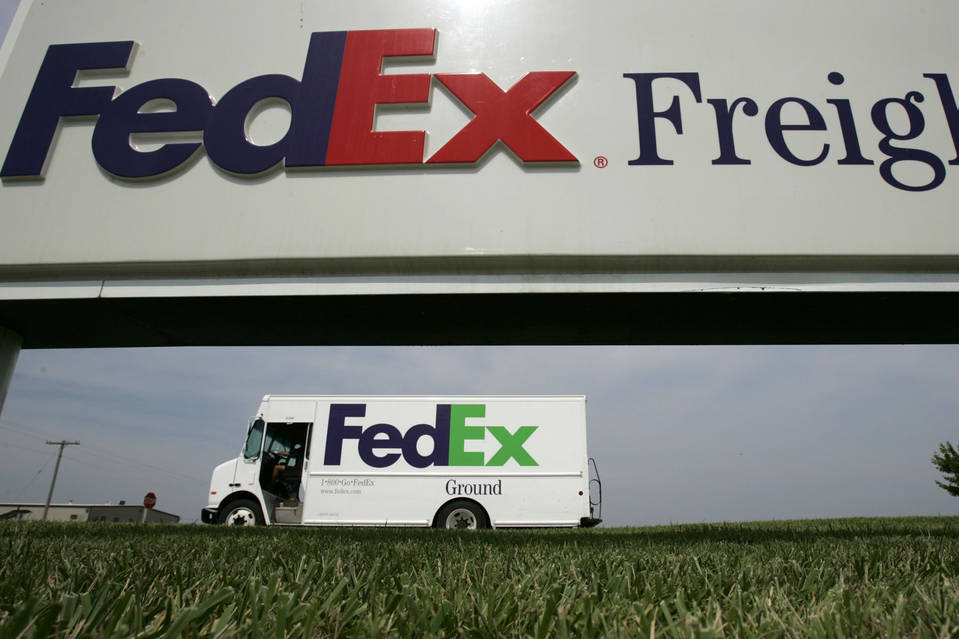 FedEx said it has lost a legal dispute with nearly 500 drivers in Kansas over its former practice of classifying some of its U.S. delivery drivers as independent contractors Photo: AP

FedEx Corp. said Tuesday it lost a long-running legal dispute with nearly 500 drivers in Kansas over its former practice of classifying some of its U.S. delivery drivers as independent contractors.

The Seventh Circuit Court of Appeals last week issued an order and opinion concluding that members of a Kansas class-action suit are employees, not independent contractors. The court sided with the Kansas Supreme Court, which had issued a similar opinion last year.

“The application of Kansas law to FedEx’s relationship with its drivers has been authoritatively decided by the Kansas Supreme Court,” the Seventh Circuit Court said in its opinion.

The Kansas drivers sued FedEx Ground in 2003 to recoup retroactive costs and expenses, as well as overtime wages. FedEx, which disclosed the court decision in its annual filing with securities regulators, said it had already made provisions in case of a loss in the Kansas case.

FedEx hasn’t used the disputed independent-contractor business model since 2011, when it switched to using only incorporated businesses that employ its ground delivery drivers.
Advertisement

Other companies, including Uber Technologies Inc., have recently faced legal challenges due to their use of the independent-contractor model, and the FedEx decisions could influence those cases.

The decision may have a broader impact on 19 other class-action suits against FedEx currently pending before the Seventh Circuit. FedEx has asked that the other 19 cases be decided separately, due to differences in state laws. The Seventh Circuit last week referred those cases to a court representative to set up additional briefings and arguments.

Legal experts have said that the Kansas Supreme Court decision could affect rulings in the other cases, despite differences in state laws.

The decision follows a settlement by FedEx with California drivers in June. The company said it would pay $228 million to settle the case after a Ninth Circuit Court of Appeals panel ruled against the company on the issue last year.