FedEx FDX -0.22% reported a mixed bag of third-quarter results Tuesday, with adjusted earnings of $2.35 per share, 10% below Wall Street estimates of $2.62. Revenue was on par with the $15 billion analysts expected and shares initially dipped and then recovered up 3% from the market close price to $191.8 per share. 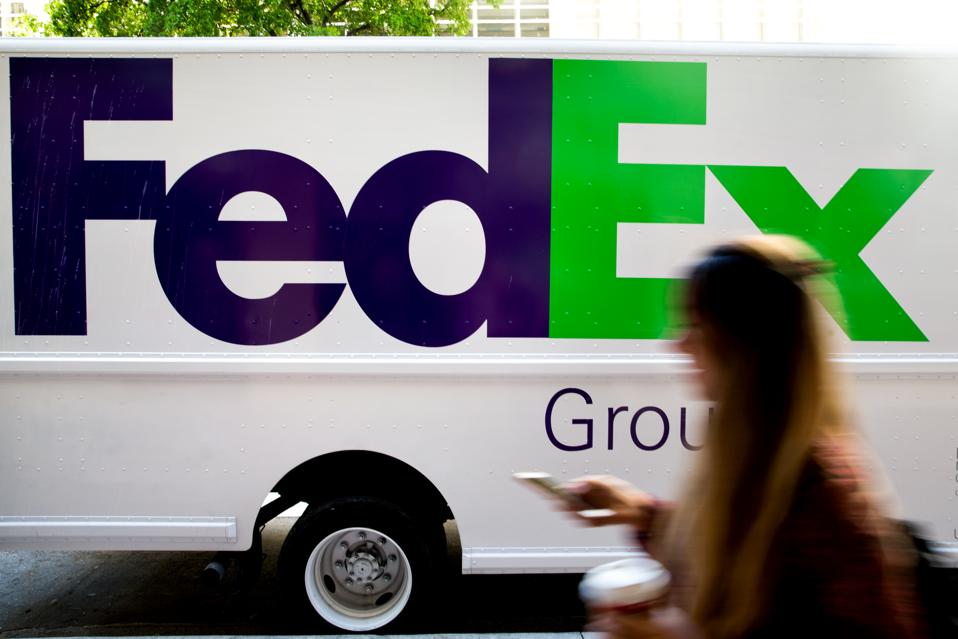 Profit margins shrunk in both the ground and freight sectors, down 1.6 and 1.2 percentage points respectively. The movement was impacted by costs like higher wages and fuel eating into the bottom line, as revenue continued to grow.

This quarter represents the lion’s share of the shipping and shopping holiday season, from December 1 to February 28. Its operating margin fell 18% from the same quarter last year, down to 7.5%. An executive on the call with investors acknowledged that the company's goal is achieving a double-digit profit margin.

Fuel costs increased 30% in the third quarter, compared to the same quarter the year prior, said COO David Bronczek in Tuesday's call with investors. CEO Fred Smith said the company will experience less fuel cost volatility due to a new system that bases fuel surcharges on weekly, instead of monthly, oil prices.

FedEx will be chewing the $5 billion bite it took last May for the next four years, according to Tuesday's conference call with investors. May 2020 is the target date for the full-integration of Dutch courier TNT Express into the delivery giant's operations and investors remain positive about the potential synergies the deal will have for the Mempis-based company with lagging profitability.

The Memphis-based shipping giant made its largest acquisition ever last year, scooping up TNT Express for nearly $5 billion. While analysts continue to laud the global acquisition, they’ve yet to see the level of synergy they hoped for at this stage. More than 3 out of 4 analysts who cover the stock rate it a buy and 22% of analysts recommend investors hold the security.

“This quarter wasn’t the finish line and it wasn’t meant to be,” says Trip Miller, an analyst at Gullane Capital Partners, who rates the company a buy. He said he sees early signs that the integration is successful and will reward the company and its shareholders.

Integration is expected to cost the company $800 milion over the next 4 years, which is also when executives expect to complete the full integration of TNT and FedEx.

FedEx is hoping to accomplish several objectives as part of this strategy: optimize pickup and delivery, integrate a global express network, improve efficiency and grow revenue.

TNT added $1.79 billion in revenue this quarter, with an adjusted 2.2% operating margin. The average operating margin for transport and logistics companies in the 4th quarter in 2016 was 1.63%, according to CSIMarket.

“TNT was very advantageous and it’s something UPS couldn’t get. It was smart and it will pay dividends in the longer term. We expect it to be a little choppy,” says Miller. 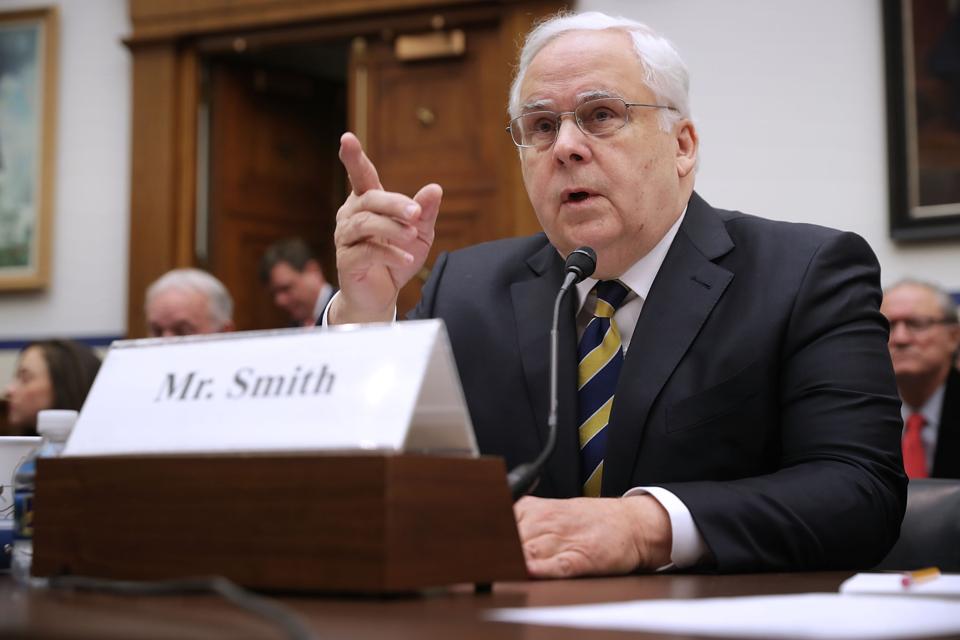 “We are confident our strategic investments to expand our global scope and portfolio of solutions position FedEx for greater long-term profitable growth as we adapt to meet the evolving needs of our customers,” wrote Smith.

CFRA Research maintained a strong buy opinion on the delivery giant’s shares but trimmed its fiscal year estimate down to $11.78, from $12.15 following today’s earnings. FedEx reaffirmed its target price range for the year of  between $10.80 and $11.30 per share.

Miller doesn’t see Amazon as a direct competitor or a threat to FedEx--he’s long both companies. “Amazon is building out its own freight  and networks to take pressure off in peak times, that’s not a threat to FedEx or UPS in the short run,” he says. “Amazon is more dependent on FedEx and UPS than the other way around. No one has big a bigger beneficiary of capex from these companies than Amazon.”

FedEx slipped 37 spots on the FORBES Global 2000 list of the world’s largest public companies last year, to be the third-largest delivery company, behind United Parcel Service and Deutsche Post.