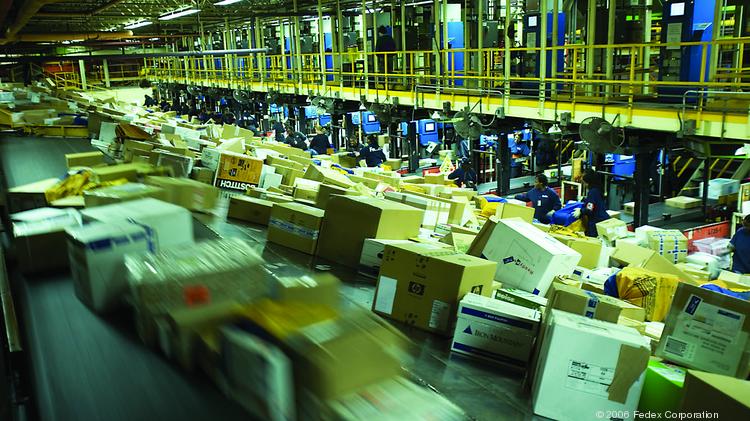 According to the document, FedEx plans to install $385 million in new package sorting equipment at its hub at the Indianapolis International Airport. The hub is the second-largest FedEx hub in its network behind its Memphis global headquarters. The investment would be staggered from 2018 to 2026.

“The machinery will increase the speed of sorting and the volume of packages that can be processed at the facility. An investment of this magnitude would demonstrate significant commitment to the ongoing operations of the Indianapolis Airport FedEx facility, which would ensure the retention of 805 existing full-time permanent jobs and the creation of 125 new positions by 2026. In addition, FedEx would anticipate retaining approximately 2,940 part-time positions and creating an additional 450 new part-time positions as a result of the project.”

MDC staff approved the application, which called for a 10-year personal property tax abatement that would translate to roughly $29.2 million in savings for FedEx.

Once the tax abatement period has expired, FedEx would pay about $4.2 million in annual taxes related to the new equipment, along with the annual taxes for existing assets.

The staff analysis for the resolution states:

FedEx has more than 400,000 employees, averages 13 million shipments per business day — except for the peak holiday season — and connects more than 220 countries and territories. In fiscal 2017, FedEx reported $60.3 billion in annual revenue.