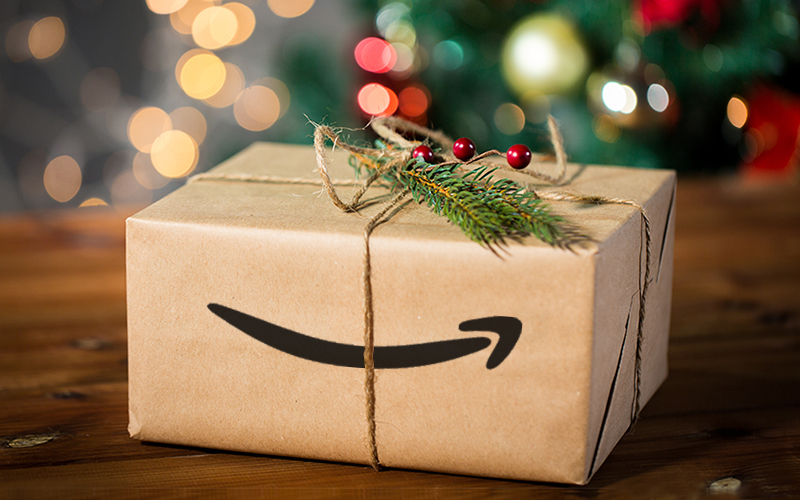 It's the busiest time of the year for package delivery companies and officials say that there are some major concerns for customers expecting shipments before the holidays including scams and delays from all major carriers.

A record-breaking surge in online purchases this holiday season is leading to delivery delays across the US.

Unfortunately for last-minute shoppers, the delay problems are expected to get even worse in the final weeks leading up to Christmas, according to one airline pilot.

"It looks like the next three weeks are going to be challenging, particularly with serving Amazon," Robert Kirchner, a pilot for Atlas Air Worldwide Holdings and executive council chairman of the labor union Teamsters Local 1224, told The Washington Post.

"Amazon is already expecting delay problems - we know this from UPS and certainly from our own flight problems - and we're expecting that it's going to get worse in the next two weeks leading up to Christmas."

Delivery companies are feeling the pressure after Cyber Monday sales soared 17% over last year, for an estimated $6.6 billion in online sales, making it the biggest online shopping day in US history.

UPS said last week that the deluge of online purchases during Cyber Week resulted in package delays of one or two days. The company's delivery drivers have been working overtime - as many as 70 hours over eight days - to clear the backlog of packages.

UPS told the Post that it has since returned to the "peak operating plan."

"The vast majority of packages will be delivered in accordance with the service commitments for the specified time-in-transit," a UPS spokeswoman told the Post.

Here are the last days to ship for delivery by Christmas: