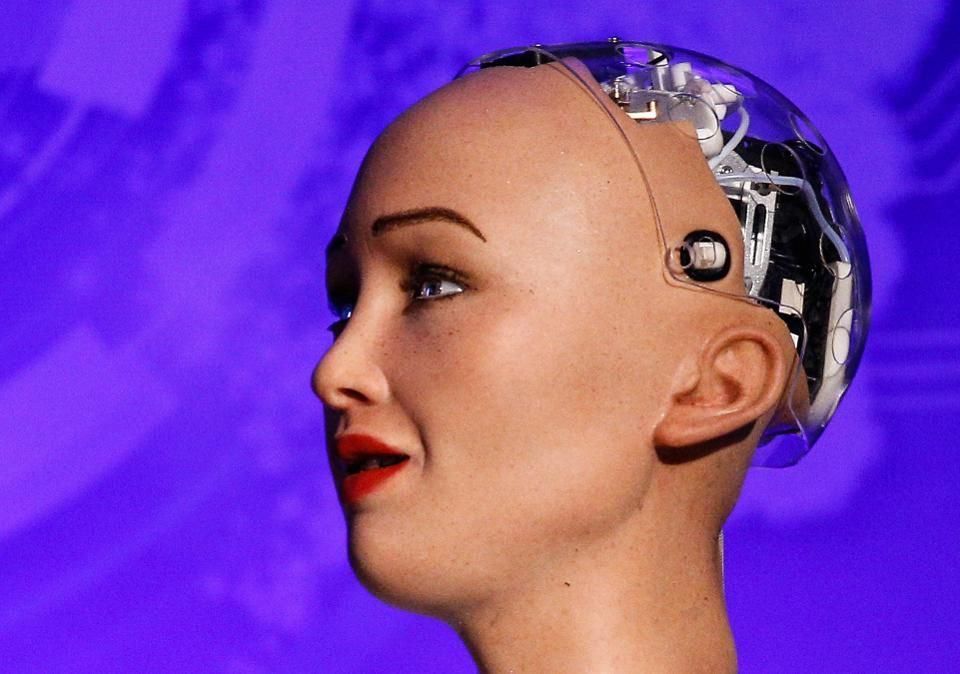 93% of investors say that artificial intelligence is going to destroy jobs, and smart robots are putting 10.5 million U.S. jobs at risk, according to one report.

In fact, just the opposite.

If robotics were going to kill jobs, Sami Atiya ought to know. He's the president of Robotics in Motion, a division of the $34.3 billion ABB Robotics. ABB has 135,000 employees in 53 countries, and an installed base of more than 70,000 control systems connecting 70 million devices, including 300,000 robots being used in factories all over the planet.

In fact, he says, the more robots a country has, the richer it gets.

"If you look at robot density around the world, it's about 40 robots for each 10,000 workers," Atiya told me recently via phone. "The more advanced countries, such as Germany, South Korea, and Japan have around 300 robots per 10,000 workers. Those three countries have the lowest unemployment rates."

And it's not just limited to those countries. The U.S. is doing better with robots too, he says.

"In the U.S., when robot density went up, unemployment went down," says Atiya. "There's no better way for prosperity than automation."