China slaps tariffs on $3b worth of U.S. goods 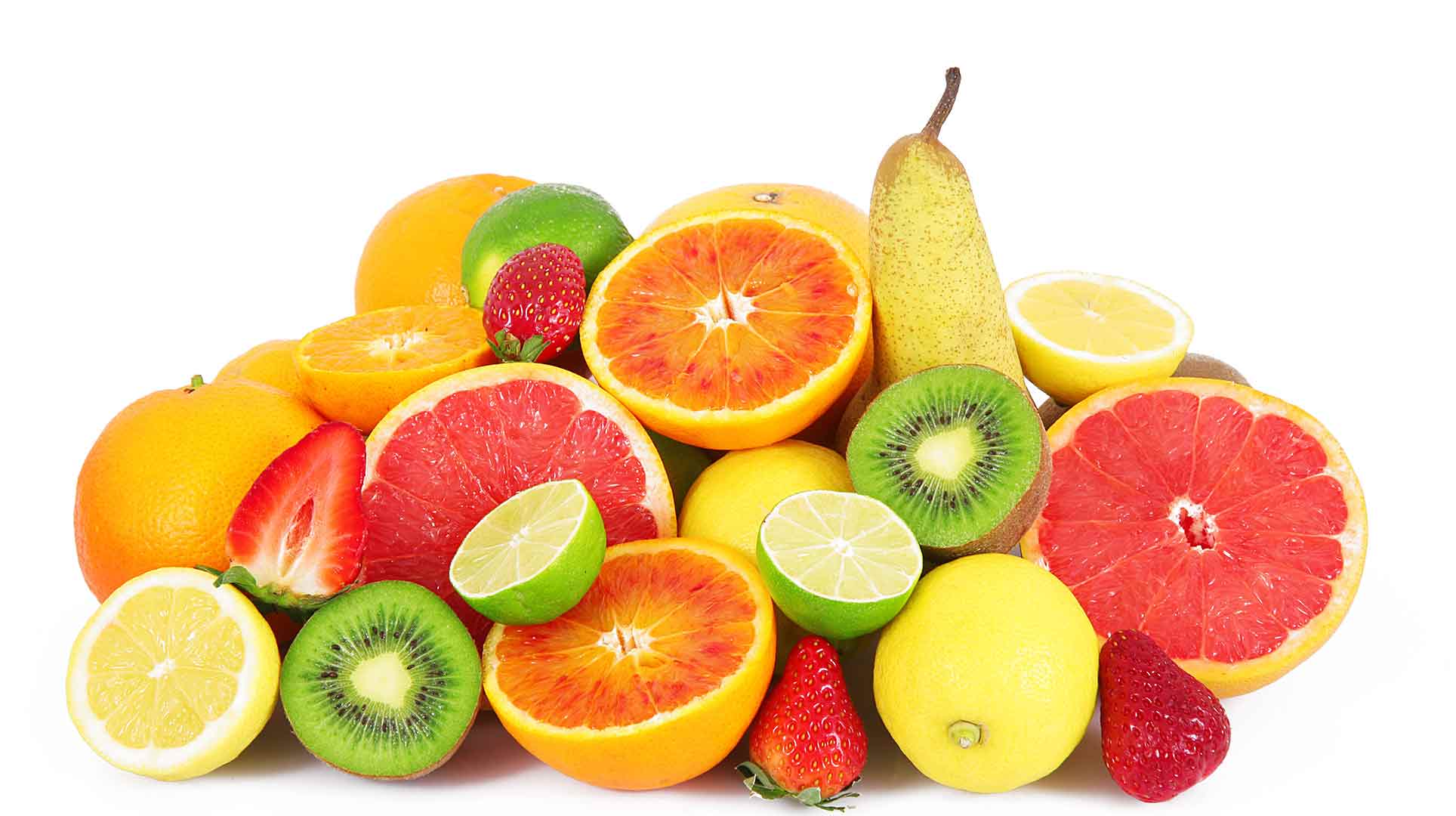 China on Monday imposed duties on 128 different products from the United States in response to global tariffs issued by the U.S. on steel and aluminum in March.

Effective Monday, China is implementing retaliatory tariffs against the United States' “Section 232” tariffs on steel and aluminum, the country’s Finance Ministry announced Sunday.
China imposed 25 percent duties on eight different imported goods, including pork and pork products, as well as 15 percent duties on 120 imported items, including fruit, the ministry said. Existing bonding and tax exemption policies won’t change.
China asserted that generally global U.S. tariffs of 25 percent on steel products and 10 percent on aluminum products that took effect March 23, on the basis of national security don’t conform to a World Trade Organization (WTO) exception to a general prohibition on unilateral tariff raises.
Chinese state-run tabloid, Global Times, further claimed that the U.S.’s “Section 232” tariffs target only a few countries, seriously violating nondiscrimination principles based on the multilateral trade system, and “seriously violates the legitimate rights and interests of China.”
The U.S. “refused to respond” to a March 26 Chinese request for consultations at the WTO on the Section 232 matter, so the Chinese government notified the organization about the list of U.S. products it is raising tariffs on, the article said.
China’s tariffs cover about $3 billion worth of U.S. goods.
“As a WTO member, China holds the legitimate right to suspend tariff concessions on some U.S. goods, and China hopes that the US will repeal all trade measures that go against WTO rules,” the Global Times reported, citing a statement by the Chinese Ministry of Commerce. “Cooperation is the only right choice for China and the U.S., and both countries should negotiate their concerns via talks.”
A Monday statement by the Agriculture Transportation Coalition (AgTC) noted the specter of more Chinese tariffs, as Beijing recently vowed to "fight to the end" against another batch of duties, proposed by President Donald Trump against China, specifically, to counter observed unfair intellectual property practices.
As for the "Section 232" circumstances, China's retaliation will cause Chinese buyers to look beyond U.S. products, which will likely become "much more expensive" in their country, AgTC said. China hasn't yet released its full tariff list, but has already announced that products like apples and nuts will be affected, the coalition said.
"To say that this will disrupt the U.S. agriculture and forest products export shipping supply chain is a gross understatement," AgTC said.
However, "force majeure clauses" in ocean shipping contracts often excuse carriers or shippers from contract obligations in the case of government restrictions, and AgTC will provide more information on this issue in future updates, it said.