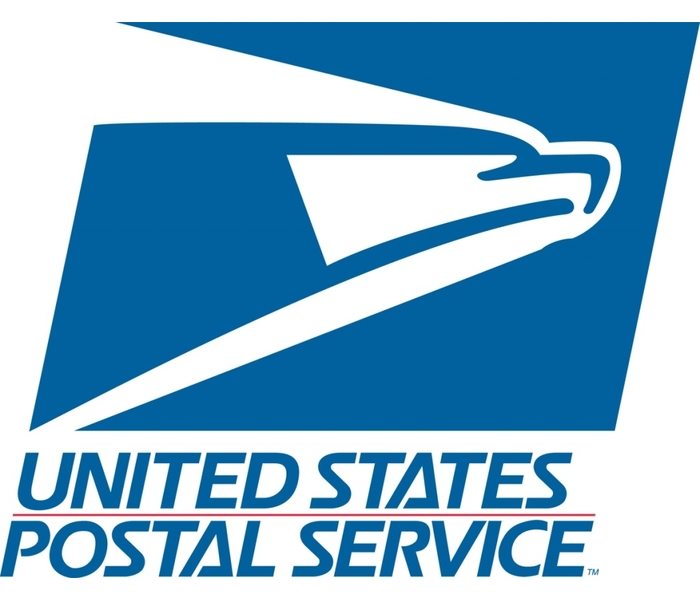 President Trump has moved to deal with the problem he perceives with the relationship between Amazon and the US Postal Service.

Late last week he issued an ‘Executive Order’ requiring the creation of a “Task Force on the United States Postal Service to be chaired by the Secretary of the Treasury . . . to evaluate the operations and finances of the USPS”. The Order continued “USPS is on an unsustainable financial path and must be restructured to prevent a taxpayer-funded bailout . . . the expansion and pricing of the package delivery market and the USPS’s role in competitive markets, the definition of the “universal service obligation” in light of changes in technology, e‑commerce, marketing practices, and customer needs”

This review is clearly aimed at dealing with Amazon’s relationship with the USPS. At the end of March Mr Trump used his preferred means of communication, Twitter, to assert “I have stated my concerns with Amazon long before the Election. Unlike others, they pay little or no taxes to state & local governments, use our Postal System as their Delivery Boy (causing tremendous loss to the U.S.), and are putting many thousands of retailers out of business!”.

Although much press comment in the US is revolving around the political issues between Mr Trump and the owner of Amazon, Jeff Bezos, from a logistics viewpoint the question of the relationship of Amazon to the USPS and indeed other postal services around the world, is a sensitive one. Although Amazon has created a very large infrastructure it does still rely on traditional postal services for a substantial part of its last-mile capability. Creating a new universal service capability at the last-mile level would be very expensive for Amazon even in its home market of the US. If the USPS does succeed in demanding higher prices from Amazon, this could represent a significant strategic cost increase that the internet retailing giant would struggle to avoid.

Judging by the language of the President, it appears he may understand this and is seeking to improve USPS revenues by squeezing Amazon, enabling the USPS to deal with its significant fiscal issues (notably its pension costs). With widespread mutterings about curbing the power of internet businesses such as Facebook or even Google, any threat to Amazon should not be quickly dismissed.